Located in Cooper Township in Montour County, the village of Grovania sits af the halfway point between Danville and Bloomsburg on Route 11. To call Grovania a village is being rather generous; there are people who live in Grovania who have no idea they're living there-- if asked, they'd tell you that they hail from Danville. Yet Grovania, as tiny as it may be, was the site of the only official post office in Cooper Township during the era of the stagecoach, which was the primary mode of transportation until the railroads came along the mid-19th century.  At the time, Grovania (named in honor of the Grove brothers, who built one of the earliest iron furnaces in Danville) boasted one general store, a tavern, and a handful of farmhouses. Although Grovania existed for over a century as quiet, boring place, things took a turn in April of 1937, when a farmhouse on the hill overlooking the highway became a crime scene.  It was the evening of Thursday, April 22, when a domestic alte
Post a Comment
Read more 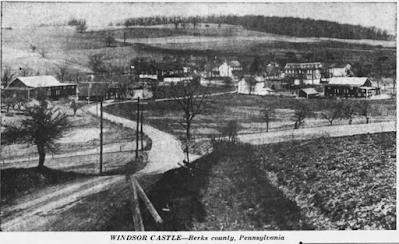 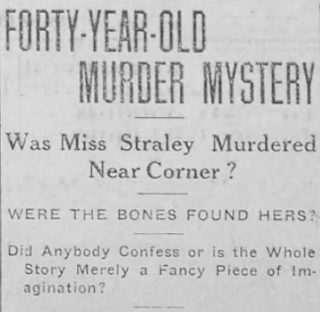 A 150-Year-Old Unsolved Mystery in Mercersburg 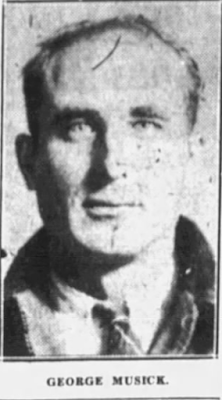 The Murder of Moonshine Musick

Farming for Potatoes in a Graveyard 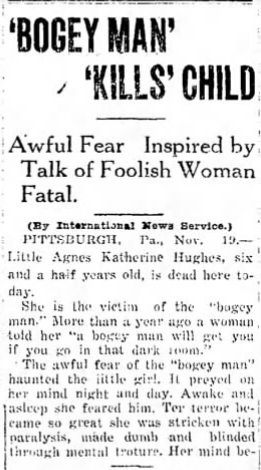 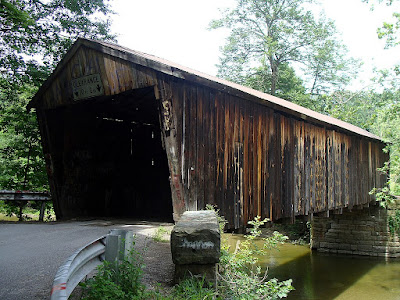 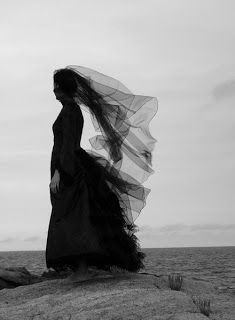 The Veiled Woman of Penn Park

How Herman Zuker's Body was Found