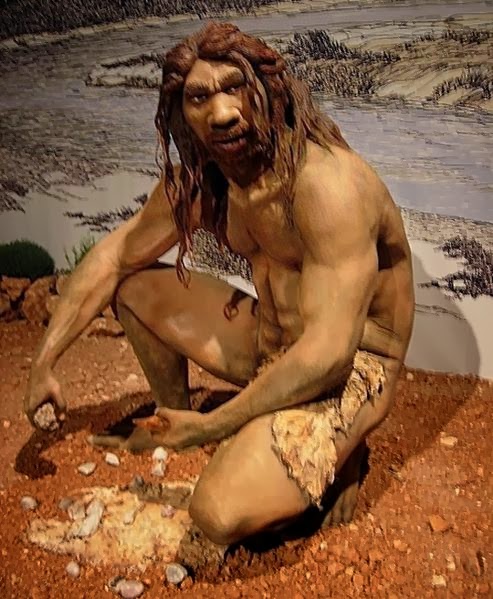 In 1901, an interesting discovery was made in the coal mines of Pennsylvania by an immigrant miner named John Silenski.  This story appeared in the Little Falls (Minnesota) Herald on June 28, 1901:

A strange discovery, which indicates that human beings existed in the coal age, has been made in the mines in Pittston, Pa.  John Silenski, a Polish miner, has in his possession a piece of coal with the imprint of a human foot.  The lines are distinct and there seems to be no doubt that it is genuine.  Three prominent business men of the city have seen the specimen and pronounced it a wonder which will disprove the claim of scientists that the earth during the coal age was not inhabited.

Many specimens of fish and strange vegetation have been found in the Pittston mines during the past few years, but the latest discovery has created a sensation among men in Pittston who have made the matter a study.