A haunting in Marion Heights 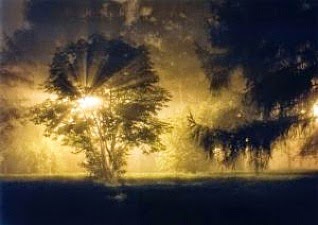 
Ghost Cause of Terror

See Strange Light on Mountainside Where Man Was Murdered

Mount Carmel, Pa., Jan. 18.-- Residents of Marion Heights are disturbed by a mysterious flashing of lights on the mountainside at a spot where a foreigner was murdered four years ago. The assassins severed the head from the body and buried it in the woods several miles away from the body. Many think the ghost of the headless man has appeared to torture his murderers. The crime was never solved.