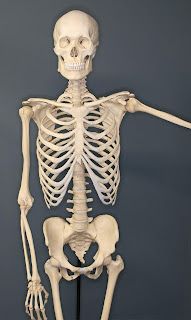 In 1902, two woodsmen in northern Pike County made a rather unusual discovery- the remains of a murdered man inside of a tree trunk.  From the November 20, 1902 edition of the Bloomsburg Columbian:

Two woodchoppers cut down a tree near Pond Eddy, and in the stump they found the skeleton of a man.  Clothing was found with the bones.  There was a hole in the tree, but it could only be reached by a ladder or by climbing.  About 10 years ago a shoemaker named Vandermark suddenly disappeared.  Many supposed that he had money and had been murdered for it.  The skeleton is believed to be his.  The murdered man must have been cut in pieces before being put in the hollow of the tree, as the hole was too small to admit the whole body.